Exhibitors of MIMS Automechanika Moscow are domestic and foreign manufacturers and suppliers of automotive spare parts and components, equipment and goods for technical maintenance of automobiles interested in effective promotion of their products in the Russian market. In MIMS Automechanika Moscow 2019, between the dates:  52 Turkish Companies exhibited under Turkish pavilion umbrealla in 1178,5 m2 area in total. This national participation of OIB is one of the biggest national participation in terms of Turkish co-exhibitors' number. 28.857 visitors from 66 countries and 77 Russian regions, showed up during the Show, in 2019 version 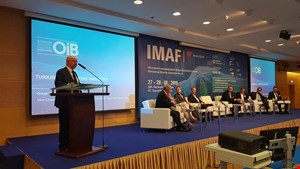 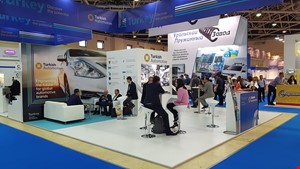 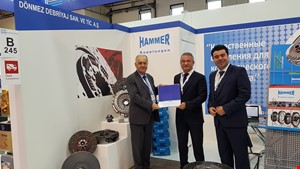 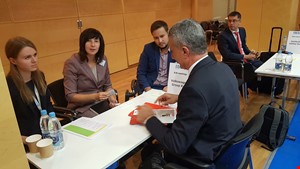 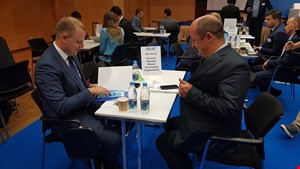 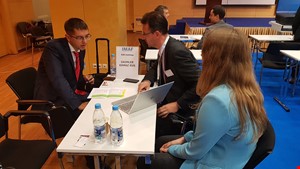