Sectoral Delagation to Spain was organised by OIB between the dates 17-20 February 2020, with the participation of 20 companies and 27 businessman in total. This sectoral trade delegation is the biggest delegation which is organised by OIB, so far, in terms of the number of participating companies.  The delagation visited Madrid and participated B2B meeting with more than 50 elite Spanish Automotive companies and as a consequence; the delegation has led to important cooperations between Turkish and Spanish automotive companies.  Turkish ambassodor based in Spain and Turkish commercial Counsellor based in Madrid gave speech to Turkish companies in order to improve their knowledge about Spanish Automotive market and te country itself, in general. 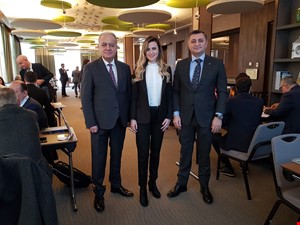 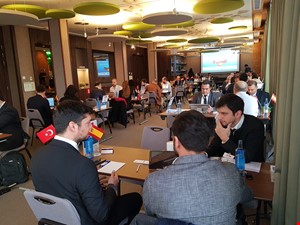 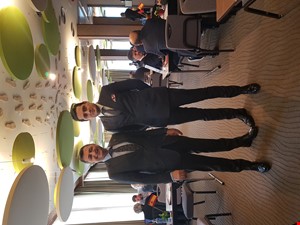 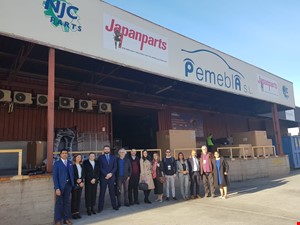 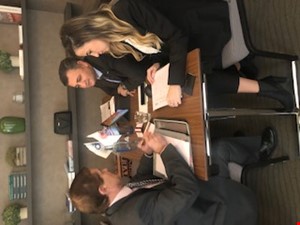